If you could take a bite of any cuisine in the world, it would have to be the most loved cuisine in the Mediterranean. This diverse area offers something for everyone, with flavors that range from sweet and savory to spicy and tangy. From Italy to Greece to Turkey, there are endless dishes to explore. 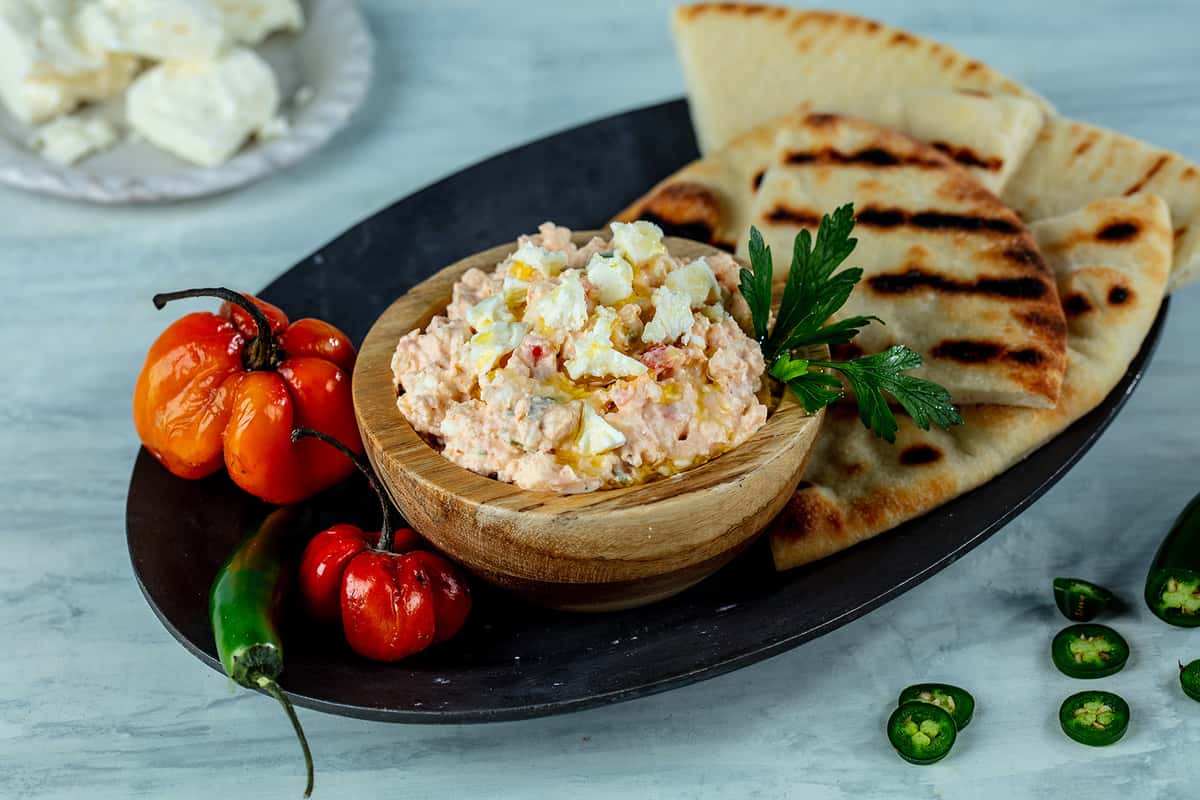 The Mediterranean region is the king of cuisine. There are endless mouth-watering dishes to explore. But what is the most loved cuisine of the Mediterranean? According to a recent study, it's Tirokafteri!

This spicy cheese dip is beloved by people all over the region, and it's easy to see why. It's delicious, hearty, and perfect for any occasion! If you're looking for a new dish to try, check out Tirokafteri - you won't regret it!

What is the history of tirokafteri?

Tirokafteri is a dish made with feta cheese, chili peppers, and other spices. It is traditionally served as a meze, or appetizer, in Greece and Cyprus.

The dish originated in the Cyclades islands, where it was initially made with sheep's milk cheese. In the early 20th century, tirokafteri began to gain popularity in Athens, and it soon became a staple of Greek cuisine.

Today, tirokafteri is widely available in Greek restaurants around the world. It is served with pita bread or crackers, and it can also be used as a dip for vegetables or meat.

What are the ingredients in tirokafteri?

Tirokafteri is a Greek dish that consists of feta cheese and chili peppers. The cheese is made from sheep's milk, and the peppers can be either fresh or roasted. Some recipes also call for additional ingredients such as olives, tomatoes, and onions.

In its simplest form, tirokafteri is made by mixing the feta cheese with the chili peppers and then classing it into small balls. It is usually served with food as an appetizer or even a main course.

How do you make tirokafteri?

To make tirokafteri, start chopping up some fresh peppers into small pieces. Then, mix the peppers with feta cheese and yogurt.

Add garlic, lemon juice, and olive oil to taste. Make sure to season with salt and pepper, then refrigerate for at least an hour so that the flavors can meld together. Tirokafteri is best served cold or at room temperature.

What are some of the best ways to serve tirokafteri?

Tirokafteri is a delicious Greek dish served at The Great Greek to let people enjoy all the goodness in this side dish. It is typically served as a meze or appetizer but can also be enjoyed as a main course. To make tirokafteri, start by crumbling the feta cheese into a bowl. Then, add the chili peppers and olive oil.

Mix everything until it is well combined. You can add additional seasonings such as garlic, oregano, or lemon juice. Once everything is mixed together, spoon the tirokafteri into a serving dish and enjoy!

If you are ever at The Great Greek Mediterranean Grill, try out this delicious cuisine! And if you can't make it there, be sure to check out some of the recipes we've included so that you can enjoy tirokafteri at home.