We've all heard that following a Mediterranean diet benefits our health. Let's have a look at what people are talking about. 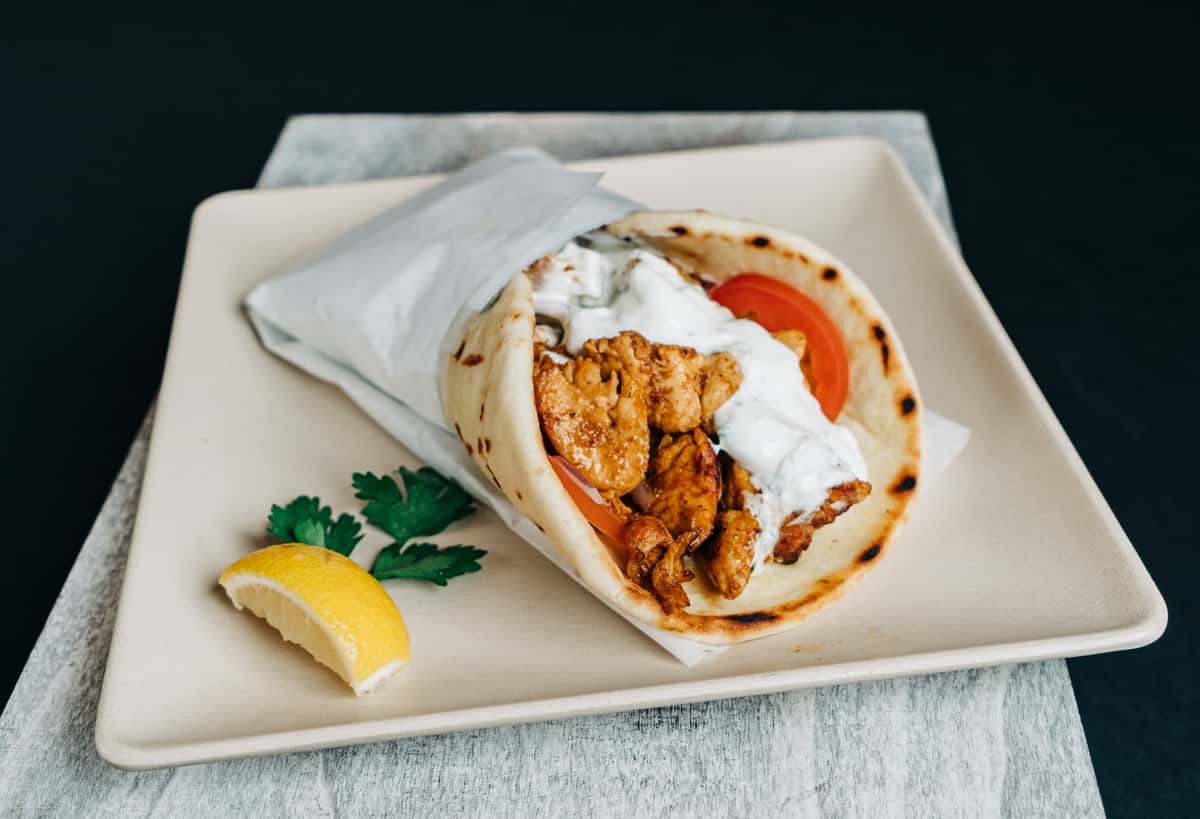 "It's as simple as it is un-American: low in red meat, sugar, and hyper-processed carbohydrates, and high in the good stuff. It has a lot of things -

Along with what the diet's creators deemed to be beneficial or least less-harmful."

"The Mediterranean Diet is among the best eating styles. They are based on the traditional dishes (and beverages) of the countries surrounding the Mediterranean Sea. It's not a diet, as in "go on a diet," but rather a way of life."

"It is a research and demonstrates numerous renown scientists to be one of the healthiest in the world."

"It was inspired by Crete, Greece, and southern Italy's dietary customs around 1960. When the rates of chronic illness were among the lowest in the world. While adult life expectancy was among the highest even though medical care was limited."

"Eating as the Mediterranean links in helping lower levels of inflammation, that at times are the risk factor for heart attack, stroke, and Alzheimer's disease."

The Mediterranean diet helps in emphasizing the consumption of mostly plant-based foods, such as fruits and vegetables, whole grains, legumes, and nuts.

It is ideal to use olive oil rather than butter to cook meals—herbs and spices instead of salt to season food.

"The Mediterranean Diet with olive oil helps improve insulin sensitivity and metabolic syndrome. Foods which are Phenolic-compound-rich such as olive oil, vegetables, and fruit encourage the development of beneficial microorganisms." (Feb. 2016, Journal of Clinical Endocrinology and Metabolism)

"The Mediterranean diet is a popular option for folks who wish to improve:

The cuisine is popular for its wide range of tastes owing to the countries' traditional cooking methods."

"The Mediterranean diet is based on eating fish twice a week. This also include low-fat dairy products once a week, no more than 3 ounces of red meat per two days. This should be eaten sparingly. You can also take moderate amounts of eggs and poultry every two days, or weekly."

"The diet also entails drinking a lot of water throughout the day. Also intaking no more than one glass of red wine daily, or two for men. Every meal is based on a blend of whole grains, fruits, vegetables, herbs, spices, and seeds. "(Feb 2016)

Add a survey of how you feel when you consume a Mediterranean diet.

The Great Greek Mediterranean Grill uses high-quality ingredients to prepare our meals daily, and your meal serve you at its best. We're glad to be one of most famous Greek and Mediterranean restaurants around.