My favorite cuisine is the Mediterranean!

I enjoy everything about it. From the great spices and flavors to the veggies and salads, to the grains, lamb, kebabs, phyllo pies of all kinds, and maybe mostly the mezzes and flatbreads. 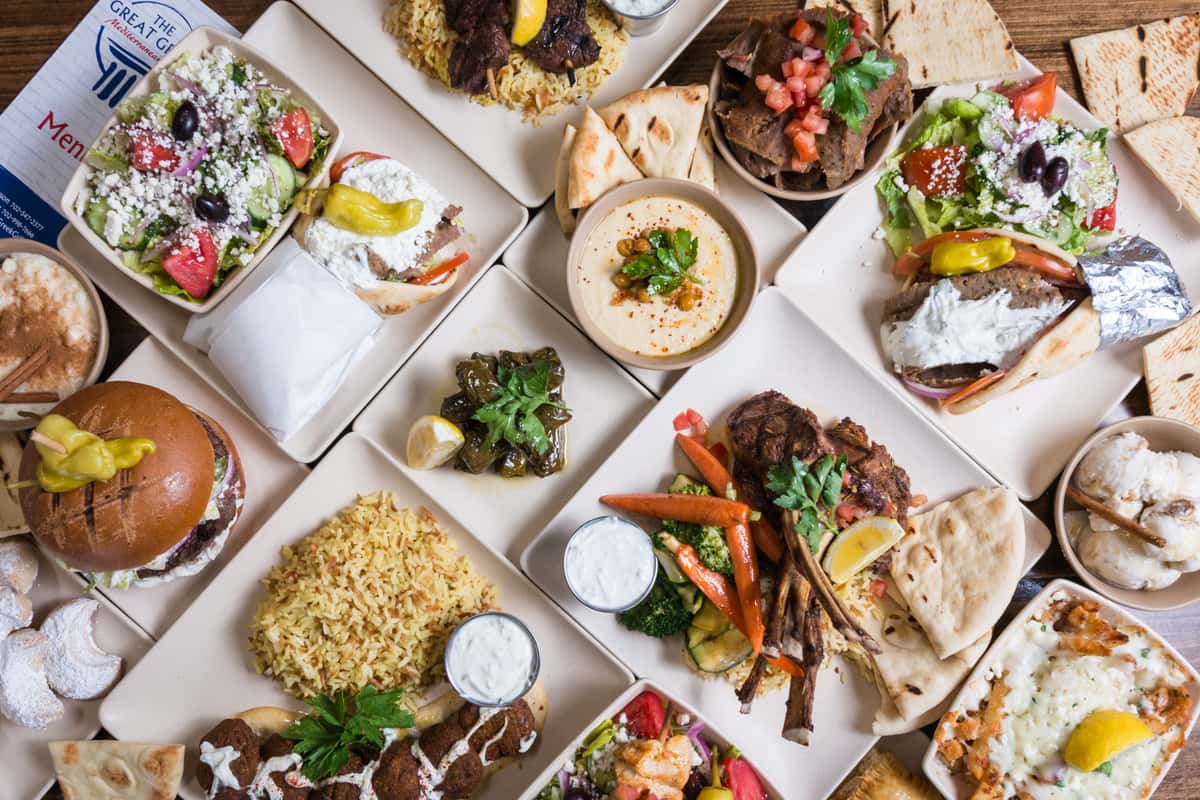 What is Mediterranean cuisine?

How did it come to be? Of course, the Mediterranean Sea serves as a border for Southern Europe, Northern Africa, and Western Asia, which gives birth to the term "Mediterranean cuisine."

Moreover, Mediterranean cuisine is a kaleidoscope of cultures. It's what makes it so varied and delectable. You're sure to come up with some of the most delicious meals on Earth. Especially by combining ingredients, techniques, and customs from several countries!

It's a mouthwatering array of tastes! You may also eat Mediterranean cuisine every day and never get tired of it!

While the distinctions among the nations and ethnicities that border the Mediterranean Sea appear to be immeasurable. They all eat similar meals.

It's often tough to trace the origins of foods in Mediterranean cuisine at the best restaurants near me precisely. Many of these countries produce similar meals with divergent names. Alternatively, many dishes with the same name may have minor variations.

Salads of different countries are often similar. As they include common ingredients, such as tomatoes, onions, cucumbers, olives, oregano, and olive oil. Take away the feta, and it becomes a Turkish Salad; cut it smaller, and it's an Israeli Salad.

Some countries have even sued other nations for claiming a dish as their own. By just adding to the existing tensions in this region! (Lebanon has filed a claim against Israel over hummus.)

Right! It sounds much like the "Mediterranean Diet," doesn't it? Yes!

Countries with a Mediterranean Diet

Spices like chilis, along with cumin, paprika, coriander, cinnamon, and cloves, are prevalent in this region's cuisine.